Four months of simulation activity at Hult International Business School came to a head on the last day of January when the top students from the school’s Bachelor of Business Administration programme, competed for the best overall score in Ososim’s Hydro Laos simulation.

Since the beginning of October, more than 500 students from all over the world had gone through the simulation, as part of their arrival activity at the school. Experience of the simulation was designed to raise their awareness of the importance of building networks and communicating wisely in their highly diverse community.

The top twenty students from Hult’s two undergraduate campuses in London and San Francisco competed in a final using a special version of the simulation. Streamed live across the two campuses, the students competed to find both the winning student and the winning campus. The winner’s laurels went to the San Francisco team, including the individual prize, despite the early hour of the session. All had fun and the timing for those in London worked well for drowning their sorrows afterwards. 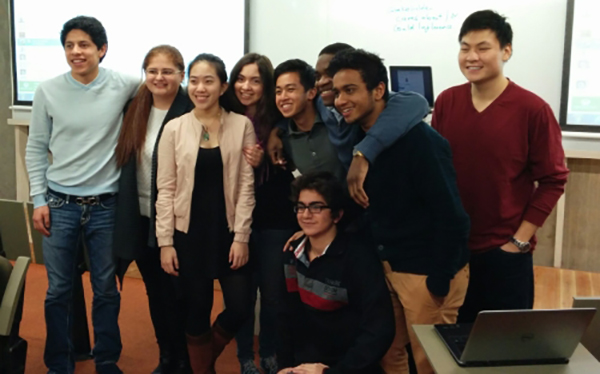 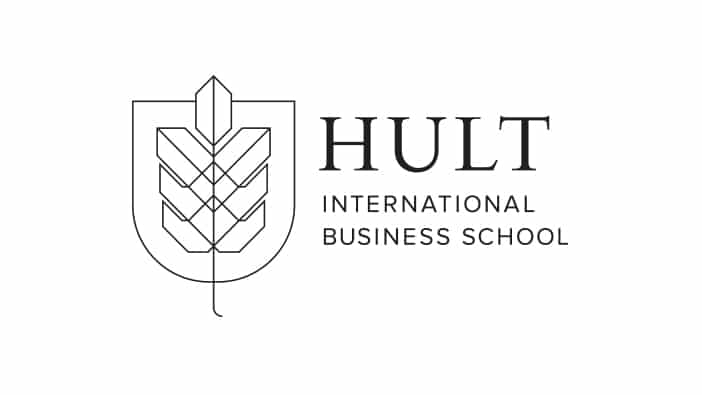 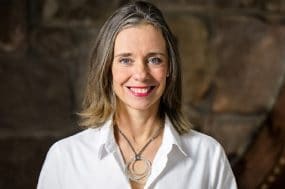 Finance can be seen as a bit of a dry subject, especially if you’re not a finance manager. But every organisation knows that getting their employees to understand finance is vita… Read More

Business leaders make important decisions all the time, often with significant consequences for their people, their organisation and the world around them. For some, decision makin… Read More