We'd love to hear from you. Please email or give us a call to discuss how we can help.

Facilitators and Partners can login to
the reports and admin system here:
admin.ososim.com

Back to News Up Next… Digital transformation: business challenge or buzzword?
News

Today the UK votes in its third General Election in four years and it seems that if “None of The Above” was an option on the ballot paper, a political party with that name would win by a landslide.

Trust in politicians and the political system is at an all-time low. If the UK was a company, it would have long ago gone bankrupt. What are the failures of leadership that have resulted in such a catastrophic situation? What can we hope for after the results tomorrow? This is our (inevitably subjective) explanation.

In any normal circumstances, the main Opposition party should be looking forward to returning to power after nine years. The UK has endured three and a half years of Brexit chaos. Economic growth has stopped, the health care system is on the verge of collapse and the country’s global influence has plummeted. Homelessness has more than doubled since 2010 and in the same period, the number of people using food banks has gone from tens of thousands to over a million. Whilst the Labour party has correctly identified some of the country’s major problems, its’ proposed solutions are outdated and economically unsound.

The Labour leadership appears stuck in the 1970s, trying to apply previously failed remedies in a fast-changing, non-linear world.  Applying Dave Snowden and Mary Boone’s decision-making framework (HBR November 2007, A Leader’s Framework for Decision Making), our complex, non-predictive world requires leaders to think and act differently than they have in the past. It needs leaders who can probe, sense and respond. Leaders who are open to dissent and diversity and who are creative and innovative. Instead, the Labour leader appears to close down dissent and ignore what is happening around him as shown in his response to evidence of anti-semitism in his supposedly anti-racist party.

In a country with a failed, far-right government and an equally unsuccessful, far-left main opposition party, why has the political centre not exploited the opportunity to become a plausible government, especially in a country renowned for pragmatism and moderation?

The explanation appears to be the lack of other leadership qualities – decisiveness and courage. Centrist politicians, overly influenced by the tribalism of the UK political system and their own inflated egos, failed to act quickly and effectively. Rather than working collaboratively and at a time when they could build positive momentum for change, they reacted slowly, individually or in small groups, leaving their previous parties scattering in multiple directions.

Even worse are those left in Labour and the Conservatives who know that their party is pursuing the wrong path but are too nervous to do anything than kowtow to their parties.  The consequence is that the only centrist option is the Liberal Democrats, who, whilst possessing a plan for government which responds better to the country’s problems, lack credibility and charisma.

What of the reborn Conservative party, with its bold new leader, in tune with the pro-Brexit majority and with a vision of new United Kingdom, unshackled by the constraints of Brussels bureaucracy? The opinion polls suggest that they may have a majority after the election. Whilst the winner today might well be Boris Johnson, success for Johnson, the “Bernie Madoff” of UK politics, is likely to be short-lived. Leaders without integrity, whose triumphs are built upon a mirage and fake news, cannot succeed indefinitely. Their subsequent fall is usually sudden and dramatic.

So, what are the prospects for the UK coming out of the election? There are two probable scenarios: a majority Conservative government or a Labour-led minority government.  Neither is likely to reunite a desperately divided country. In the event of the former, Boris’s Ponzi scheme will last a few more months. The markets will respond positively even though most of the population will be fiercely opposed to him and his version of Brexit.

But by next summer, when his “Get Brexit Done” slogan is revealed as a fraud, as negotiations flounder on new trade agreements, economic uncertainty returns and spending pledges unravel, the UK may well experience the same civil unrest that other countries are experiencing, with the integrity of the United Kingdom as an early casualty. The Conservatives will cling on to power for as long as they can but may well be ousted for a hard-left majority government.

If instead Labour takes over, reliant on third-party support, uncertainty will persist, at least until a second referendum and yet another election. The financial markets will take fright unless Labour MPs, the majority of whom believe their leader is useless, combine with other parliamentarians to choose a more neutral and competent caretaker leader. A second referendum in which Remain wins would stabilise the economy, reassure the markets and end short term uncertainty. But it would leave bitter resentment for a generation amongst those who voted Leave and, unless the electoral system is changed, leave it vulnerable to another assault by a disciplined, well-funded Conservative/Brexit party, risking a continuous vicious cycle.

Neither scenario will reunite the country. Whilst EU membership was previously of little concern to most of the population, it now symptomises divisions along multiple dimensions. The most immediate solution is to replace the current party leaders, but their successors need to provide a new type of leadership. The UK needs someone who can sense and respond to the different feelings of all the population and the forces shaping our future, who is decisive and courageous and who, above all, is driven by integrity and purpose. In the words of one of our recent academic collaborators, Peter Webb, it needs WISE leadership. Someone who can Widen their view, expanding options, who can Interrogate reality, disconfirming biases and assumptions, Sense what is emerging, going deeper than immediate emotional reactions and Enact a way forward.

With these cheery words, we at Ososim would like to wish you the very best for the forthcoming holidays and, for those in the UK, hope that our prognosis is proved wrong and that there really is a new beginning for the United Kingdom this Friday. 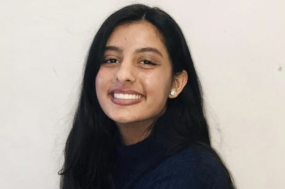 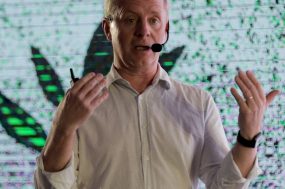 2020 is almost over and no one is likely to mourn its passing.  Jonathan Knight reflects on this memorable year. “COVID-19 has affected us all negatively in some way or another,… Read More
Close 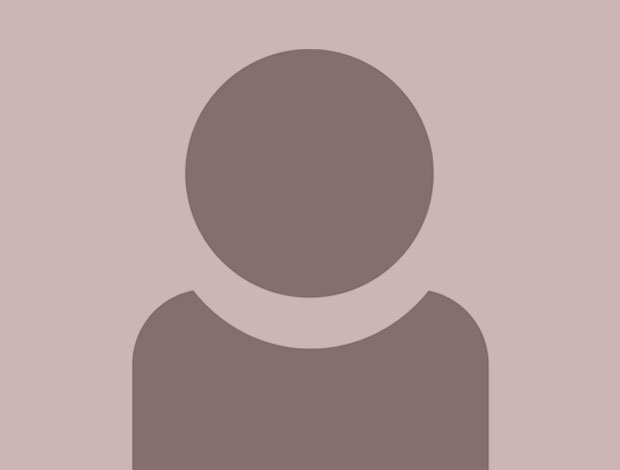